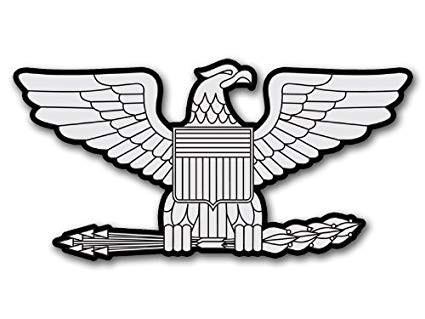 “Ride the lightning. I can vouch for 1000 gunfighters. 1000. Can’t speak for any other populations but I know these infantryman. Truly truly special. Infantry. I remind my athletes when coaching them that the human brain is not fully developed til the age of 23-25 years old. Boy, you need all the help you can get. Your literally a half wit. Do what I tell you. Infantry? Add explosions and people trying to kill you. Just wanted to share what kind of folk the defenders of our nation’s freedom are….how remarkably imprinted they have been from fighting wars on foreign lands. And seeing with their own eyes the best in each other, in danger.

On a veteran brother exclusive web site a gunfighter said, “I’ve healed more and shared more on this web site in the last 6 days than in four years of VA appointments”.

A brother reaches out to men he hasn’t seen in 13 years, a man we all loved to just be with, just to occupy space with him and you knew he was special; hard times. A stranger to him hears of his plight and wires him $1,500. Another brother shares he needs employment. He just went thru a hurricane and floods. He got barraged with opportunities. That guy….went to gunfights in Iraq, retired undefeated from cagefighting, averaged 9 yards a carry as a running back in high school, in Texas. Feel me. Try being a leader to that guy. Nevermind leadership. Just love him.

We have a brother who is n a wheel chair. His service got him there. He jumps out of airplanes. Today. He can’t walk but he can Sky god it. Hunts and shoots too. He heals strangers. We call it Jack magic. It’s not magic. Its love. And enormous courage.

I know a guy who was stuck on an oil rig, in a hurricane and with bad commo facebooked to the brotherhood “my moms getting flooded out, need help, I can’t get to her”. Two brothers, strangers, on her door step in two hours. In a hurricane. In a flood. Special.

I know no finer men than these infantrymen. And their cousins. They do right when no one else will. Givers. Love to all. Strength and honor.”

If you are able.  Help support our cause by donating to Battleforged Nation.

Interested in joining our ranks?  Check us out here.